Mr. George Lichtheim’s review of Hla Myint’s recent book on The Economics of Developing Countries (May 12, 1966, page 22) conveys a pejorative impression of Professor Myint by mistakenly identifying him as an Indian Oxford don, and attributing to him the presumed characteristics of that breed. Professor Myint is in fact a Burmese, and has served the University of Rangoon both as Professor of Economics and as Vice-Chancellor of the University. His service in each post was terminated as a result of political developments.

It is also, in my judgment, mistaken to attribute an important formative influence on Myint’s work to Arthur Lewis. The two men are of comparable professional standing and seniority. Myint’s first major publication was a work in the history of economic thought which has attained the status of a minor classic. In the mid-1950s he published two major articles on the relation of international trade to economic growth, which established him as an original thinker and authority on that aspect of the development problem. It is true enough that on many issues in the economics of development his ideas and those of Lewis are very similar. But I would attribute that to the fact that both men are outstanding economic theorists, and also experienced and shrewd first-hand observers of the less developed countries.

The University of Chicago

1) It is unusual to style an Oxford don “Professor.”

2) Mr. (not Professor) Myint is of course from Burma, as I should have remembered, having read his earlier work. I was misled by the publisher of the book I was reviewing. Since India and Burma share some economic problems, the mistake is trivial and, in the present context, irrelevant.

3) Whether or not Myint was influenced by Arthur Lewis, or the other way around, is a matter of opinion, and not a suitable topic for dogmatic pronouncements.

4) Mr. (or Professor) Johnson’s letter conveys a pejorative impression of Indian academics. I have no idea what he means by referring to “the presumed characteristics of that breed.” It sounds like a racialist sneer to me. In point of fact, my review of Myint’s work paid due tribute to its importance, as was recognized by other correspondents who wrote to me privately about it. 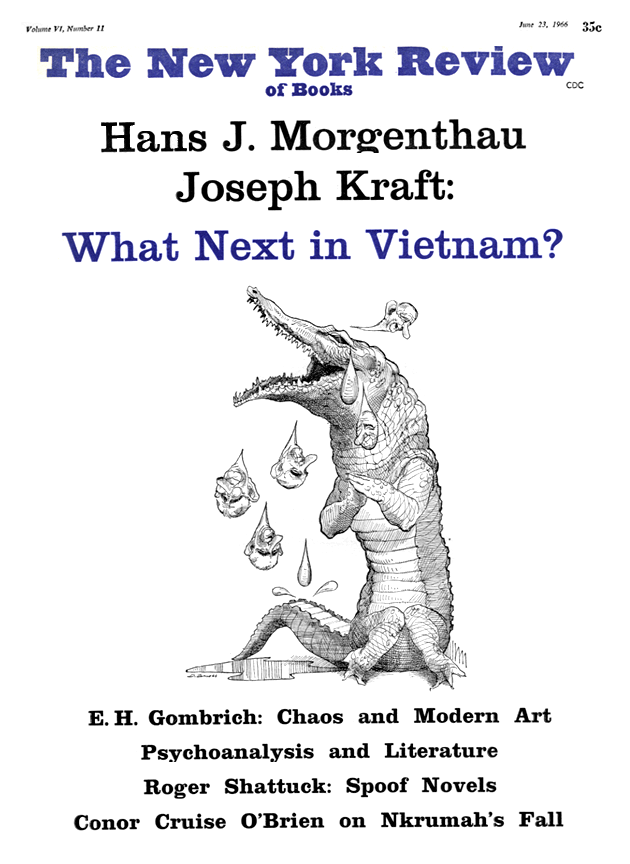