The Toughest Indian in the World

What is an Indian? runs through Sherman Alexie’s second collection of short stories, The Toughest Indian in the World, like a demented, demanding mantra. In these nine stories, irony is sounded like the tribal drums of the ghost musicians of the story “Saint Junior” that haunt the Spokane Indian Reservation. (“Irony, a hallmark of the contemporary indigenous American.”) Alexie, best known for his novels Reservation Blues and Indian Killer, is a Spokane/Coeur d’Alene Indian educated at Gonzaga University and Washington State University, a funny, irreverent, sardonic but sentimental, rebellious postmodernist voice set beside his elder and conspicuously more writerly and “spiritual” Native American contemporaries N. Scott Momaday, Leslie Marmon Silko, and Louise Erdrich. Sherman Alexie is the bad boy among them, mocking, self-mocking, unpredictable, unassimilable, reminding us of the young Philip Roth whose controversial works of fiction “The Conversion of the Jews” and Portnoy’s Complaint outraged an older generation for whom anything Jewish had to be sacrosanct.

Unfortunately, Sherman Alexie’s ironic narrators know too much of Indian history: “It was Indian scouts who had helped white people kill Sitting Bull, Geronimo, and every other Indian warrior in the world.” Their nostalgia for “the rez” is tempered by the memory of unsentimental parental advice: “Son, if you’re going to marry a white woman, then marry a rich one, because those white trash women are just Indians with bad haircuts.” And “the rez” itself is “spiritual and magic” mostly in the imaginations of white tourists, who know nothing of its wet tedium. As Low Man Smith, a successful writer of mysteries, reminisces of the Coeur d’Alene Reservation he has left behind:

The tourists didn’t know, and would never have guessed, that the reservation’s monotony might last for months, sometimes years, before one man would eventually pull a pistol from a secret place and shoot another man in the face, or before a group of women would drag another woman out of her house and beat her left eye clean out of her skull. After that first act of violence, rival families would issue calls for revenge and organize the retaliatory beatings. Afterwards, three or four people would wash the blood from their hands and hide in the hills, causing white men to write editorials….

Through most of the stories in The Toughest Indian in the World a singular voice of ironic intelligence and self-deprecatory humor prevails, that of a youngish male, reservation-born, who has been educated in white schools and has left the reservation for work (journalism, law); sometimes he has married an Indian woman, and sometimes he has married a white woman, as in the story “Class” (“Blonde, maybe thirty-five, and taller than me, [Susan] was the tenth most attractive white woman in the room…. I didn’t have enough looks, charm, intelligence, or money to approach anybody more attractive than that”); obsessively this young man broods upon “the rez” and what he has lost, and what he has gained, by moving out into the white world. Does he appear successful in that world? Does he appear “assimilated”? Even so, “I know enough to cover my heart in any crowd of white people.” He thinks, like the lonely narrator of the title story, a journalist with a Spokane Indian background, of his father’s warning:

They’ll kill you if they get the chance…. Love you or hate you, white people will shoot you in the heart. Even after all these years, they’ll still smell the salmon on you, the dead salmon, and that will make white people dangerous.

All of us, Indian and white, are haunted by salmon.

This man has learned, he tells us, to be silent in the presence of white people: “The silence is not about hate or pain or fear. Indians just like to believe that white people will vanish, perhaps explode into smoke, if they are ignored enough times.” But when the journalist-narrator of “The Toughest Indian in the World” is confronted with the personification of the salmon, a “beautiful and scarred” Lummi Indian hitchhiker to whom he has given a ride, he sends the man away after a single awkward attempt at lovemaking, as if he lacks the courage to accept his own deepest nature: “I watched him rise from earth to sky and become a new constellation.”

For Alexie, racial identity and self-identity would appear to be tangled inextricably with sex. In the opening story, “Assimilation,” a Coeur d’Alene woman married to a white man whom she loves but with whom she has been having sexual problems decides impulsively that she wants to have sex with “an Indian man only because he was Indian”; unfortunately, she finds the man repulsive. In “Class,” the young Indian lawyer who’d married the tenth most attractive white woman in the room has marital problems too, and confesses to having slept with seventeen prostitutes, “all of them blond and blue-eyed.” When he hires a call girl advertised as Tawny Feather, she too turns out to be white, with a black wig over her short blond hair. The story takes a sudden violent turn when, in a rough Indian bar, he approaches an Indian woman (“she was a woman who had once been pretty but had grown up in a place where pretty was punished”), and is savagely beaten.

“I wanted to be with my people,”I said.

“Yeah, we’re Indians. You, me, Junior. But we live in this world and you live in your world.”

“You pathetic bastard…. You sorry, sorry piece of shit.”

What is an Indian? asks a professor at Washington State University, infuriating the young Indian of “One Good Man” with his absurd boastfulness of being an Indian himself (“a Cherokee-Choctaw-Seminole-Irish-Russian”). For even as the educated, assimilated Indian is repudiated by Indians of a lower social class who perceive themselves, and are perceived, as authentic Indians, so too the full-blooded Indian is contemptuous of persons of mixed ancestry who boast of their Indian blood while looking nothing like Indians: “[The professor] was a small man, barely over five feet tall, with gray eyes and grayer hair.” Indians beware Indians! Grace Atwater, a Mohawk Indian woman from Manhattan, has lived so long on the Spokane Reservation with her Spokane husband she realizes she’s become more Spokane than Mohawk: “She’d always understood that an Indian could be assimilated and disappear into white culture, but she’d discovered, too, that an Indian of one tribe could be swallowed whole by another tribe.” For Grace Atwater, however, love for her failed basketball-player husband is more important than tribal identity.

The Toughest Indian in the World is an uneven collection. Though Alexie is clearly a gifted writer, and a writer with a mission, he gives the impression here of performing well beneath his powers. The weaker stories swerve into self-conscious comedy, as in “Dear John Wayne,” an interview in which a cultural anthropologist—“the Owens Lecturer in Applied Indigenous Studies at Harvard University”—pompously interviews a 118-year-old Spokane Indian woman who reminisces of her not very convincing love affair with the actor John Wayne, or into fantasy, as in the long, awkwardly composed “The Sin Eaters,” in which Indians are terrorized and humiliated by the United States government, in a saga out of The X-Files. The concluding story in the collection, “One Good Man,” is perhaps the strongest, depicting the last days of a sixty-five-year-old Spokane Indian diabetic whose feet have been amputated, and whose son, a character very like Alexie’s other young male Indians who have returned to the reservation, fulfills his final wish and brings him to the Mexican border to “cross over” into another, non-Caucasian culture. The haunting question What is an Indian? continues to be asked, and Alexie’s final reply is the terse, “You tell me.”

In “One Good Man,” Alexie confronts painful emotions head-on, without the distractions of dark whimsy, irony, and excessive self-consciousness. Like his older Indian coevals Momaday, Silko, and Erdrich in their very different forms of fiction, Alexie skillfully dramatizes the painful conflict between indigenous Indians and Caucasians who, after centuries, are still perceived as invaders and conquerors not to be trusted. The story, and the collection, nonetheless end on a defiant, rhapsodic note as the son fulfills his dying father’s last wish: “I lifted my father and carried him across every border.” 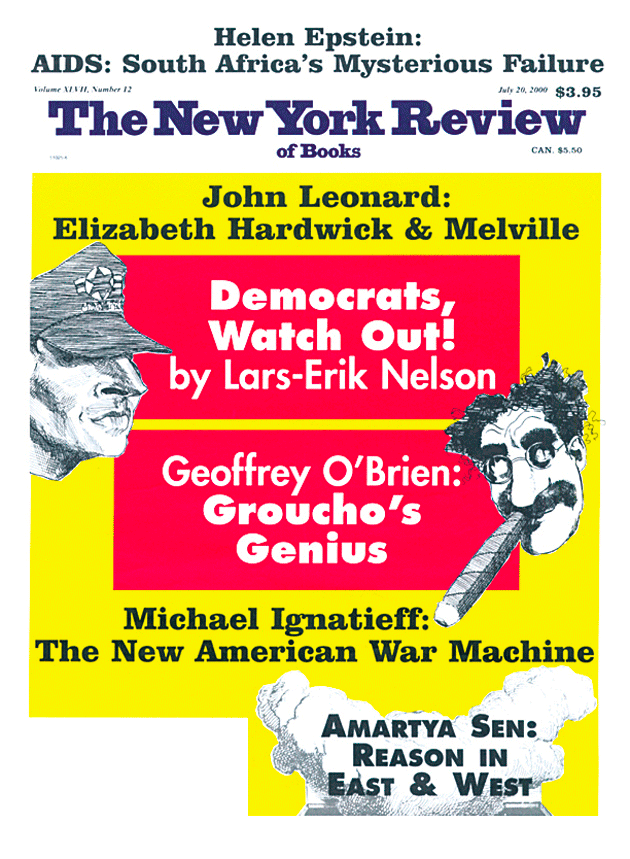 Disaster Was Her Element

Miranda Seymour’s I Used to Live Here Once is a richly detailed and warmly sympathetic look at Jean Rhys’s turbulent, disjointed life.

‘See What You Can Make of It’

Left Behind in Lisbon

Maria Judite de Carvalho’s depiction of the lives of women in mid-twentieth-century Portugal is executed as precisely and without sentiment as an autopsy.

Disaster Was Her Element

Miranda Seymour’s I Used to Live Here Once is a richly detailed and warmly sympathetic look at Jean Rhys’s turbulent, disjointed life.

‘See What You Can Make of It’

Left Behind in Lisbon

Maria Judite de Carvalho’s depiction of the lives of women in mid-twentieth-century Portugal is executed as precisely and without sentiment as an autopsy.

Joyce Carol Oates is Visiting Distinguished Professor in the School of Arts and Sciences at Rutgers–New Brunswick. She is the author, most recently, of the novel Babysitter and the story collection Extenuating Circumstances. (September 2022)