The Soviet group of Amnesty International is finding itself the target of mounting police harassment. One member has been sentenced, and the trial of a second is imminent. At the same time the group continues to operate vigorously, working on the same lines as Amnesty groups in some twenty-five other countries.

Thus a battle of wills is underway. The outcome should help to show how seriously the Soviet authorities are taking “Basket 3” of the recently signed Helsinki agreements. For the work of the twenty-strong Amnesty group does not touch on Soviet internal affairs. It is concerned with assisting three prisoners of conscience, one in capitalist Spain, one in third-world Sri Lanka, and one in communist Yugoslavia. What is unusual, in Soviet conditions, is that a group not backed by the regime should be active in an international humanitarian organization.

The group member already sentenced is Dr. Sergei Kovalyov, an eminent research biologist and close friend of Andrei Sakharov. Kovalyov was arrested in Moscow in December 1974, only three months after Amnesty International had officially recognized the Soviet group. A year later he was condemned to ten years of forced labor and internal exile for his involvement in such samizdat publications as the Chronicle of Current Events. His Amnesty membership did not figure among the charges, but is believed to have been a significant factor in his arrest and sentence.

Throughout his year of detention Kovalyov was allowed no visits from his wife or friends, and the lawyers he wanted to engage were arbitrarily banned by the authorities. He decided, in the circumstances, to be unrepresented and to defend himself.

The trial was held in Vilnius, the capital of Lithuania, on the grounds that one of the charges concerned his alleged circulation of the samizdat publication A Chronicle of the Lithuanian Catholic Church. Some of his Moscow friends were forcibly prevented by police from boarding the train to go to Vilnius, and the score who got there, including Dr. Sakharov, were barred each day from attending. They could only keep vigil outside. Amnesty International’s requests, over several months, to send an observer to the trial were rejected. Dr. Kovalyov was refused permission to call relevant witnesses, including Dr. Sakharov.

Meanwhile, Soviet reports for foreign consumption solemnly intoned each day that the proceedings were open, and that all legal norms were being observed. The domestic media, by contrast, told the Soviet population nothing at all.

Kovalyov’s sentence was, it seems, a calculated Soviet reply to the many representations on his behalf made by Soviet citizens and by statesmen, scientists, and humanitarian organizations in the West.

Now it is the secretary of the Amnesty group, Dr. Andrei Tverdokhlebov, who is due to stand trial. A physicist aged thirty-five, Tverdokhlebov was arrested last April. The charges against him involve his alleged circulation of “deliberate fabrications defaming the Soviet social and political system,” a crime carrying a maximum penalty of three years’ imprisonment. But the investigators have reportedly had difficulty building a case against him. He is well known for the careful way in which he has observed the law in carrying out his humanitarian activities. His legal writings and his appeals for persecuted individuals and groups have been widely published in samizdat and in the West, and show a scrupulous, sometimes even pedantic concern for accuracy. They are impressive documents and account for the fact that interventions on his behalf have been even more numerous than those for Kovalyov.

Recently Tverdokhlebov requested academic materials for the scientific research he is continuing while in detention. He also asked permission, as a believer, to be visited by a priest. Both requests were refused by the prison authorities without explanation.

Meanwhile, the group has been continuing its work, even though most of its mail from Amnesty’s London headquarters is confiscated by the censors, and even though its officers are being subjected to severe police harassment. The chairman, Dr. Valentin Turchin, a brilliant physicist and another close friend of Dr. Sakharov, was recently told that criminal charges were being prepared against him. Earlier he was sacked from his job, and last summer he was grilled by the KGB in a series of exhausting interrogations.

Similarly grilled was the group’s new secretary since Tverdokhlebov’s arrest, Vladimir Albrekht, a mathematician. Now he too has been sacked, and forced to take work as an elevator attendant.

The aim of the KGB seems clear: to break up through intimidation a group which it would be illegal and impolitic—especially after Helsinki—to ban outright. 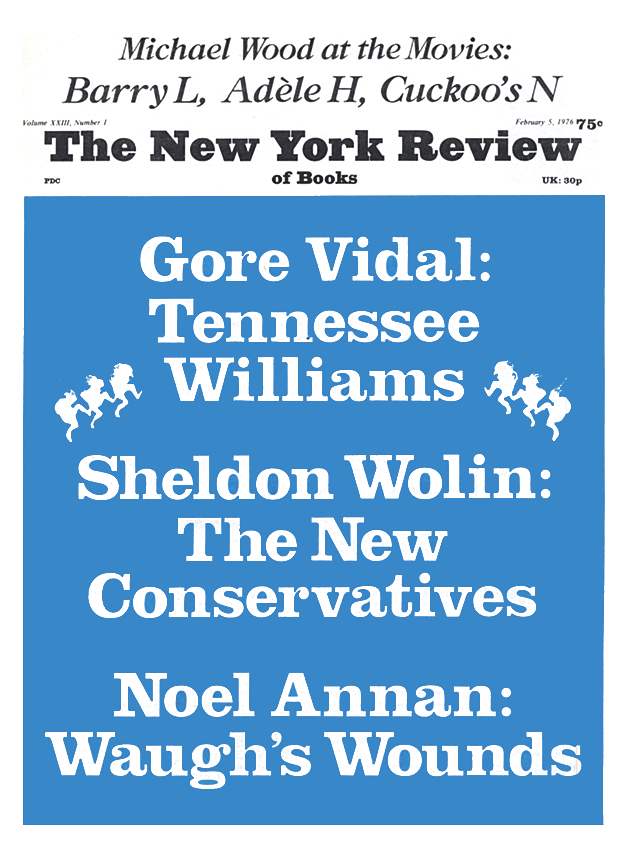