Your readers may be interested in the enclosed communication from the well-known Polish logician and philosopher Andrzej Grzegorczyk. He is a man of great scholarly distinction and courage, whose views have been suppressed in Poland.

The Universal Declaration of Human Rights proclaims freedom from negative relations between people—inequality, violence, exploitation—but it does not sufficiently encourage positive interhuman relations. It does not, for example, deal with the right to help other people. Some governments, by prohibiting the sending of money and other goods, restrain those who want to help people outside their country. Instead of accepting the egoism of nations as an unalterable state, the United Nations should declare the right to help as a fundamental human right holding that: every person has the right to help any other person in a worse position than himself or herself in whatever country that person may reside.

Such a declaration would make it clear that state borders ought not to limit human solidarity. In particular in times of famine or other calamities in some country or other, there should be the possibility for people from all countries not stricken by the disaster to send food, first aid articles or basic commodities free of tax to the victims, as well as to offer active assistance to the persons and organizations carrying out the relief work.

The right of solidarity, sympathy and compassion should be developed in a comprehensive manner, but the most obvious of these rights is the right to help people stricken by a disaster. 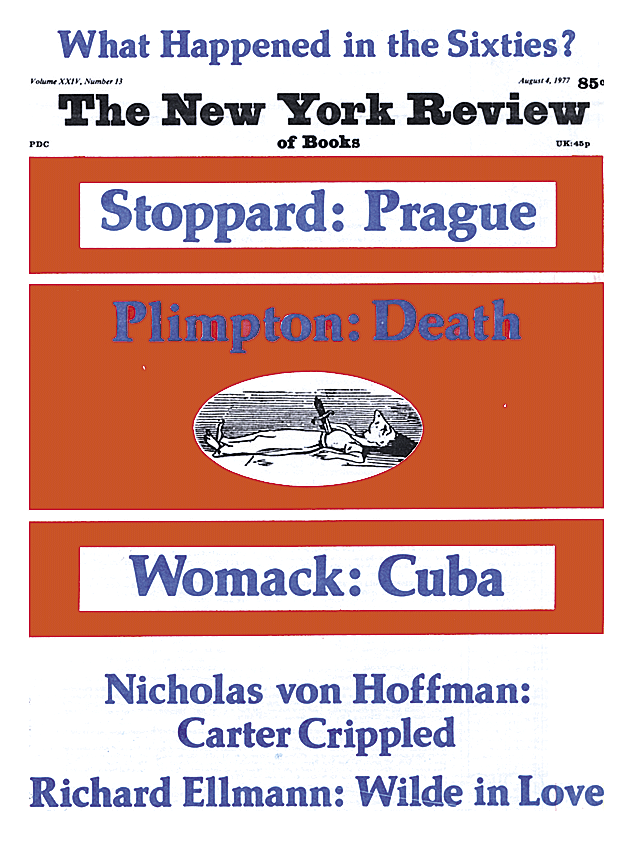 For a New ‘Internationale’

The Right to Ridicule