I thank you for having printed (NYR, December 21) my reply to Professor Kermode’s review of Jesus the Magician. I regret that his retort (ib.) forces me again to ask you to print a correction, this time to his remarks about the costume in many ancient magical rites, a sheet worn over the naked body. The matter is of consequence for our understanding of Jesus, since we have reports of two occasions on which a naked young man, wrapped in a sheet, was with him at night (Mk 14.51; secret Mark III.8).

In Jesus the Magician I pointed out that this sheet, in Greek called a sindon, was worn in magic by persons to be possessed by spirits or made to meet the gods (p. 134) and I cited seven magical texts that prescribed it for such purposes (p. 207). Kermode dismissed my statement as mere conjecture. Now, confronted with the evidence, he has tried to discredit it by arguing that the word sindon is not used in all the cited passages. True but trivial. Three are in Coptic and use the equivalent Coptic term; of the four in Greek, one uses the regular diminutive (sindonion) and two a regularly derived verb (sindonizo, i.e. wrap in a sindon). Kermode, it seems, did not recognize the diminutive and the verb; he describes them as “words related to sindon but apparently very rare.” (!) Anyone at home in Greek would at once see that all these passages describe rites of the same type, by which the initiate/medium is brought into contact with the gods, and that all prescribe, as costume for these rites, the sindon.

The question, “What was Jesus doing alone, late at night, with a young man wearing only a sheet?” is apt to elicit a snigger from the modern reader, but the answer implied by the snigger cannot be the one the evangelists intended to suggest. What did they want the reader to think was going on? Kermode has no answer; he has not yet seen the problem. The correct answer is indicated by the use of the sindon, over the naked body, for the above magical rites and, by the evangelists’ time, for Christian baptism. It, too, “gives the Holy Ghost.”

The other arguments in Kermode’s retort were so obviously fallacious that they need not be discussed.

Professor Smith’s argument is, once again, more notable for rancor than for logic. Even with my contemptible Greek I can see that the words sindonion and sindonizo are regularly formed. The point was that they are rare, which is odd since Smith claims they are “standard”; what he is saying is that they constitute irrefutable evidence that the sindon was a standard magical garment, and that the use of the word may always, even when there is no other indication (as in Mark 14.51), be taken to mean that something magical is going on. Instead of defending this position he issues a few insults. The bit about sniggering is not, I take it, addressed to me; and as Smith abandons his other positions without defense there seems to be no more to say. 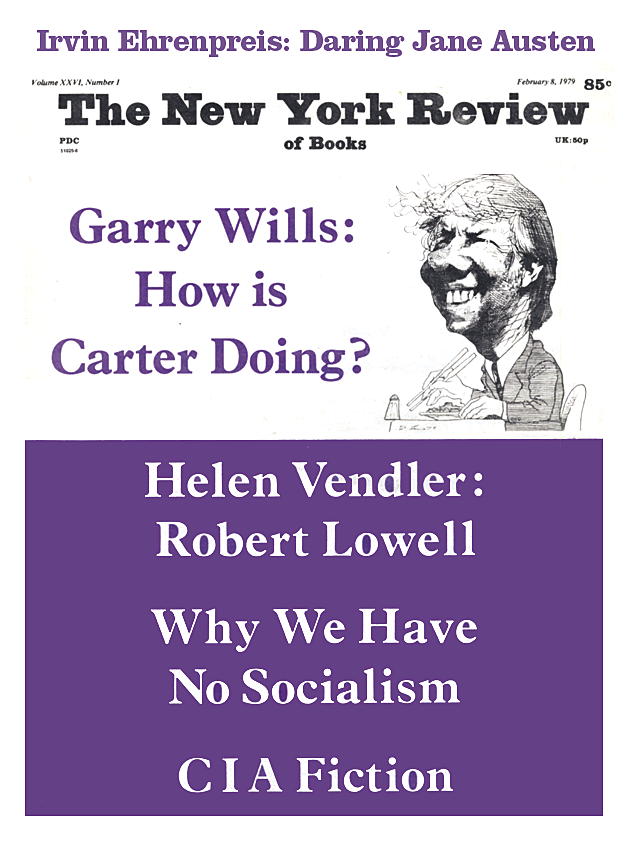 The Quest for the Magical Jesus

In Quest of the Historical Jesus

‘Who Was Jesus?’: An Exchange

Jesus in the Mean Streets

Confessions of a Literary Man