The Wittgenstein Illusion from the June 11, 2009 issue

Adam Kirsch’s high-minded and misleading review of my book, The House of Wittgenstein: A Family at War [NYR, June 11], has caused at least one terrorist lunatic to write to me in a threatening manner. I quite understand that reviewers cannot be expected to tailor all their work to the sensibilities of lunatics, but if there happen to be others among your readers who have also interpreted from Mr. Kirsch’s remarks that I am a “Jew-hating British intellectual piece of dog shit” I would advise them, before putting pen to paper, or threatening to “knock me on my ass,” that they read the book itself, which clearly expresses my huge admiration for the Wittgenstein family and acts as a corrective to most of Mr. Kirsch’s somber pensées.

A small correction to Adam Kirsch’s excellent and perceptive review of Alexander Waugh’s The House of Wittgenstein. Karl Wittgenstein did not pay for Gustav Klimt’s rejected university murals. It was the openly Jewish industrialist August Lederer who gave the artist the money to buy back his three paintings depicting the faculties of Philosophy, Medicine, and Jurisprudence from the Education Ministry. Lederer acquired Philosophy for his own collection and arranged for Dita Moser, the wife of the artist Kolo Moser, to buy Medicine and Jurisprudence. All three paintings were destroyed during World War II.

I am grateful to Monica Strauss for setting the record straight about August Lederer’s role in supporting Klimt. As for Alexander Waugh, I’m sorry that he found my review excessively high-minded, but needless to say, I join him in deploring the ravings of lunatics to which he has unfortunately been exposed. 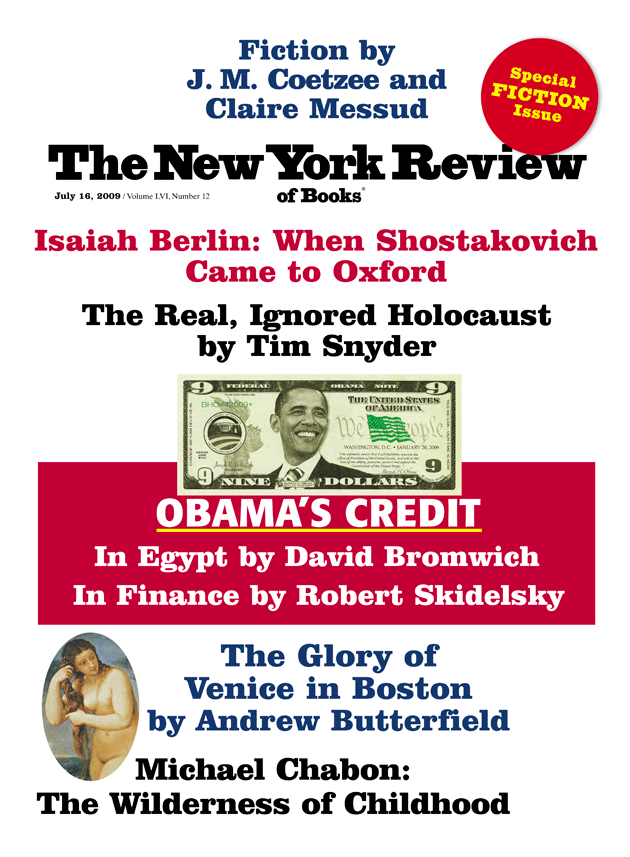