Why Innocent People Plead Guilty from the November 20, 2014 issue

Judge Jed S. Rakoff has written an excellent article about the serious failures of our judicial system and makes a number of excellent recommendations [“Why Innocent People Plead Guilty,” NYR, November 20]. He does, I think, miss a couple of important points.

As someone who had a tragic experience with the criminal justice system with my son Aaron Swartz, I know firsthand how difficult it is to get justice, let alone have the presumption of innocence.

There are many problems with the judicial system. Given the high conviction rates, it is not in the interest of criminal defense attorneys to take a case to trial. They cannot make money on the trial and because they will likely lose, their record of success will be damaged. Their interests and the interests of the prosecutor to get the defendant to plead guilty are aligned. For this reason, they often don’t examine the evidence or try to understand the defendant’s defenses.

Secondly, in a plea bargain the prosecutor never has to present the evidence in court, thus there is little risk in withholding evidence or engaging in other kinds of judicial misconduct because in a plea deal this will never come to light. Finally, the prosecutor is largely immune to any oversight or penalties for misconduct. It is remarkable that with the almost unlimited power that prosecutors have, they break the law. The example of Senator Ted Stevens shows that even minor penalties for the illegal and outrageous conduct of prosecutors were not enforced.

In my son Aaron’s case, there is also ample evidence of prosecutorial misconduct and really no avenue to deal with it. If people like Ted Stevens—a US senator—and Aaron with all his resources cannot get a fair hearing, how much worse is it for everyone else? We have a court system in the US that has a lot in common with China. This broken judicial system reflects the central failure of our society and our government.

Judge Rakoff’s diatribe about plea bargaining omits important facts about federal criminal prosecutions, implying innocent individuals are frequently swept into prisons. The truth is otherwise. I list just a few omissions, which I know not only from serving as a US District Court judge, but also from having been United States attorney in this district.

No judge wants to see an innocent person prosecuted, convicted, or sent to prison. A criminal justice system must ensure that fundamental principle. Pretending that plea bargains or sentencing guidelines have led to the imprisonment of the innocent is not just incorrect, but impugns the honesty of prosecutors and the diligence of judges.

Barely a month goes by without someone who pled guilty being exonerated and released from prison. For example, the National Registry of Exonerations recently established by the University of Michigan Law School currently lists 162 such persons, or nearly 11 percent of the 1,476 post-conviction exonerations that have been publicly reported since 1989. If Judge Baylson’s views of the current system were correct, these figures would be zero. Instead, they are just the tip of the iceberg.

To say, as Judge Baylson does, that “most” defendants who plead guilty are in fact guilty simply dodges the issue of how many innocent people are being coerced into pleading guilty by the potential for draconian sentences effectively controlled by the prosecutor. And it is ironic that Judge Baylson should seek to justify federal prosecutors’ prior policy of charging the most serious provable crime as “truth in charging” when, as the Aaron Swartz case mentioned by his father and described below illustrates, the policy often has served not as a reflection of what everyone understood was the true nature of the alleged crime, but as a device to help extract a guilty plea to a lesser offense. Indeed, it was partly this effect that led the current attorney general to abandon the policy, stating that in many cases such a policy was not “appropriate.”

Equally puzzling is Judge Baylson’s defense of mandatory minimum sentences as an exercise of Congress’s legislative authority. That, of course, is correct; but it hardly means that mandatory minimums, like the sentencing guidelines, aren’t being used as weapons by prosecutors to coerce guilty pleas. And Judge Baylson says not one word about why, if this were not so, the precipitous decline in the percentage of cases going to trial (from more than 15 percent to less than 3 percent) has occurred simultaneously with the advent of mandatory minimum sentences and sentencing guidelines.

Judge Baylson suggests both that the defendant has a strong weapon in the form of the presumption of innocence and that the prosecutor has a high burden of proof. But this suggestion really only comes into play if the defendant is willing to take the risk of going to trial and likely suffering a huge sentence if he loses. At the plea bargain stage, moreover, the prosecutor not only credits the un-cross-examined evidence received from his police force but also knows that, since 97 percent of the cases will be resolved by pleas, the prosecutor’s own risk of losing is minimal.

As for the “lengthy dialogue” that a defendant must engage in when pleading before a judge, in actuality most of the dialogue consists of the defendant being asked by the judge to waive a host of constitutional rights. When, at the very end, the defendant is asked to “allocute” to the facts of the offense, he typically reads a short, bare-bones statement drafted by his lawyer that is sufficient to meet the minimum requirements for acceptance of the plea, and the government, for its part, often provides only the most conclusory statement of additional facts.

Even when this is not the case, since the defendant has already decided to plead guilty (and thus avoid the severe risks of going to trial under current law), he is prepared to say whatever is necessary to get the judge to accept the plea; and the judge, hearing nothing but agreement between the parties, is in no position to suppose otherwise.

Judge Baylson concludes by stating that “no judge wants to see an innocent person prosecuted, convicted, or sent to prison.” That, again, is true. But do we really need the indisputable proof of the hundreds of DNA-based exonerations to show that, nevertheless, the tragedy of innocent people being wrongfully convicted regularly occurs? Would it not be better to try to ferret out the reasons for such miscarriages of justice?

Finally, my heart goes out to the other letter-writer, Robert Swartz, the father of Aaron Swartz. According to published reports, Aaron, while a research fellow at Harvard, was arrested in 2011 after allegedly downloading academic journals from an MIT digital repository without permission. Federal prosecutors charged him with two counts of wire fraud and eleven counts of violation of the Computer Fraud and Abuse Act, carrying a cumulative maximum penalty of fifty years in prison, $1 million in fines, and various other penalties. Prosecutors then offered to recommend a prison term of six months if Swartz would plead guilty to certain of the charges. Swartz declined, and shortly thereafter hanged himself. 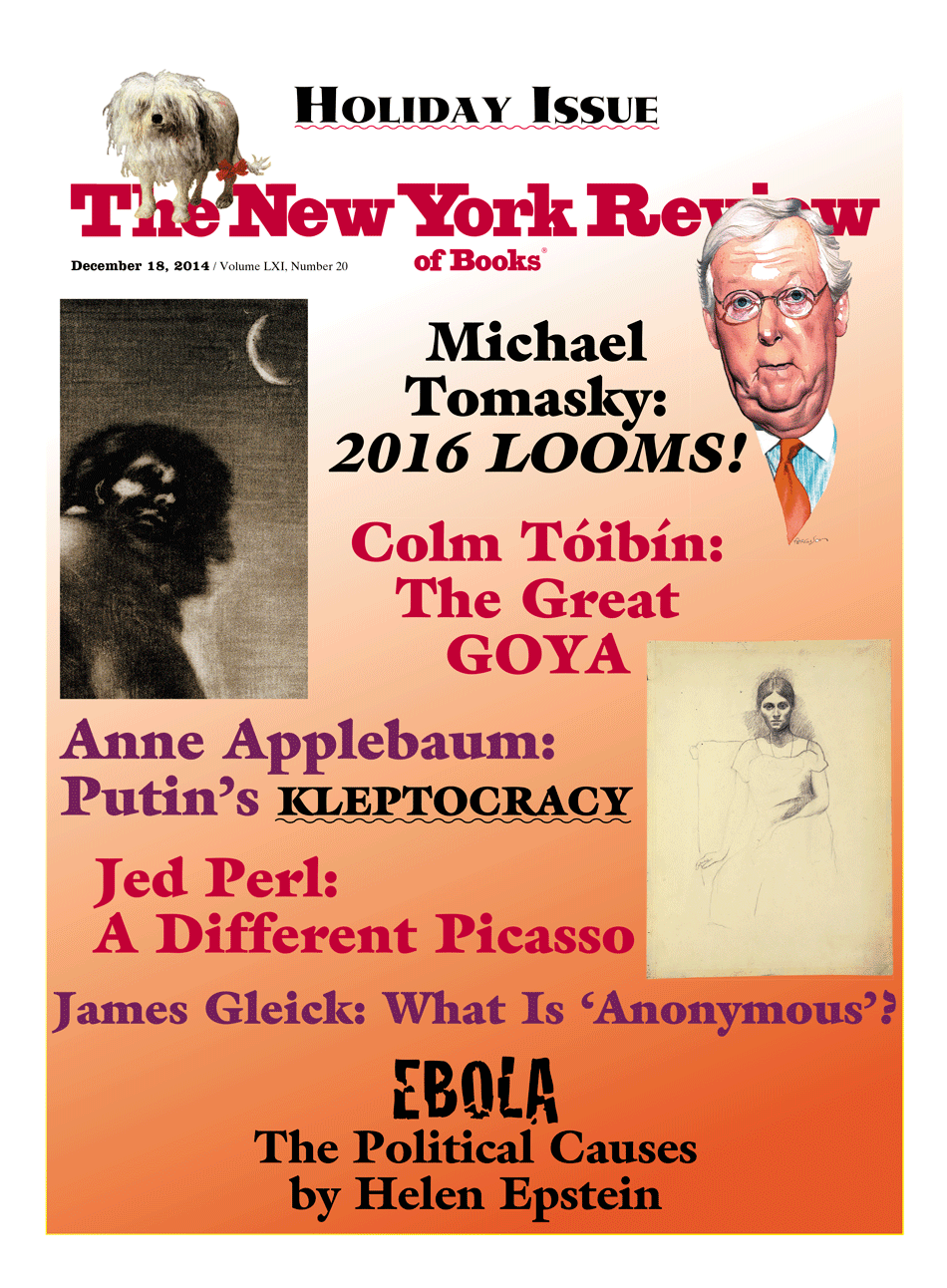 The Disgrace of Our Criminal Justice

Our incarceration policies are inefficient, wasteful, and counterproductive

Our criminal justice system is almost exclusively a system of plea bargaining, negotiated behind closed doors and with no judicial oversight

The current system of criminal law and enforcement has grown obese

‘Why the Innocent Plead Guilty’: An Exchange

Can we reform our criminal justice system to eliminate unfairly coerced guilty pleas?

How to Uphold Racial Injustice

How Judges Should Judge