We, the undersigned, oppose an economic, political, or cultural boycott of Israel itself as defined by its June 4, 1967, borders. We believe that this so-called Green Line, as defined by the 1949 armistice, should be the starting point for negotiations between the Israeli and Palestinian parties on future boundaries between two states. To promote such negotiations, we call for a targeted boycott of all goods and services from all Israeli settlements in the Occupied Territories, and any investments that promote the Occupation, until such time as a peace settlement is negotiated between the Israeli government and the Palestinian Authority.

We further call upon the US government to exclude settlements from trade benefits accorded to Israeli enterprises, and to strip all such Israeli entities in the West Bank from the tax exemptions that the Internal Revenue Service currently grants to American nonprofit tax-exempt organizations. The objects of our call are all commercial and residential Israeli-sponsored entities located outside the 1949 Green Line. It is our hope that targeted boycotts and changes in American policy, limited to the Israeli settlements in the Occupied Territories, will encourage all parties to negotiate a two-state solution to this long-standing conflict. 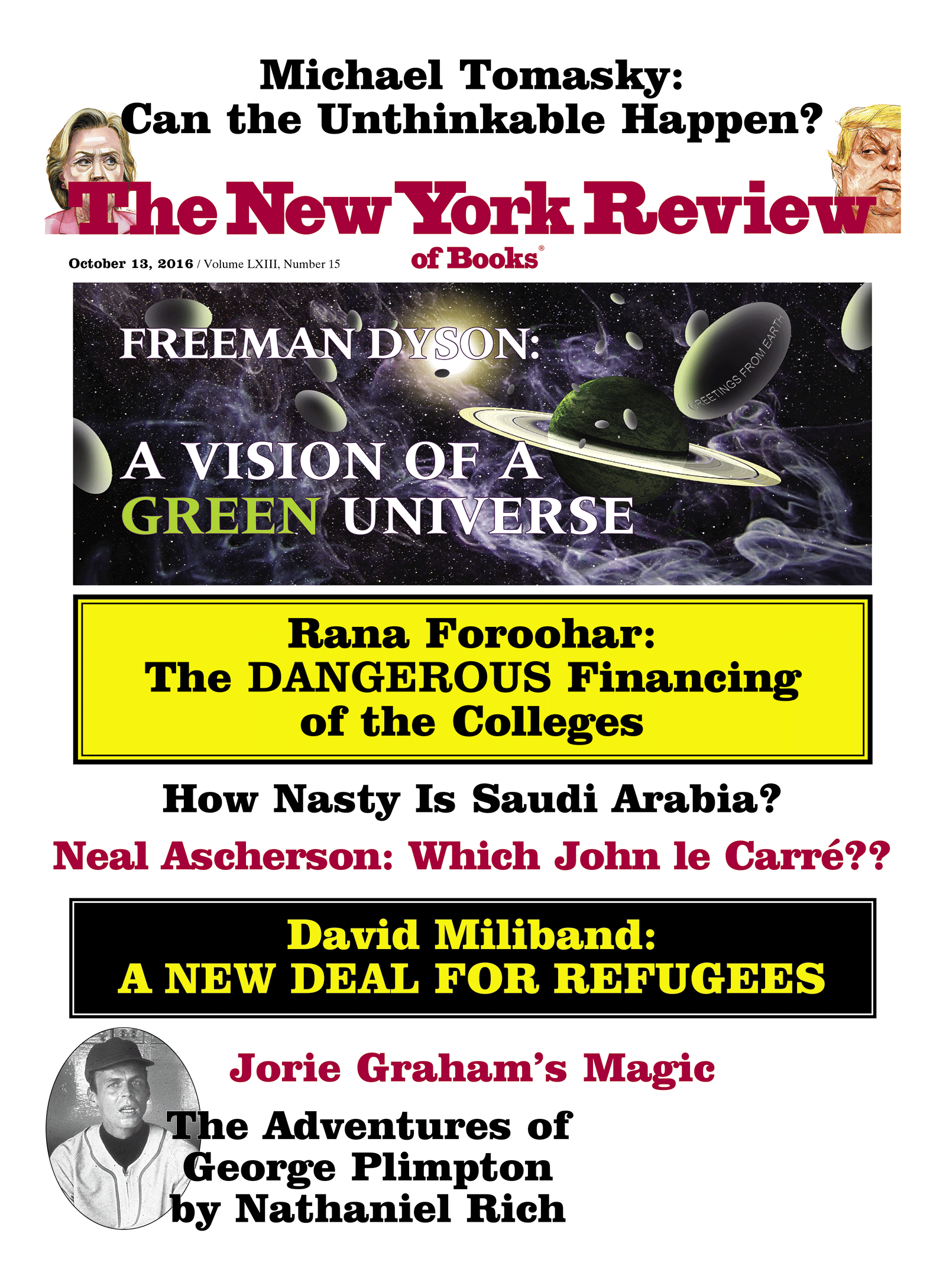 The Dangerous Financing of Colleges

The Adventures of George Plimpton

On the Boycott of Israeli Settlements

The Dangerous Financing of Colleges

The Adventures of George Plimpton

Do Israel’s Arabs Have a Future?