Benjamin Friedman explains well the concept of, and the problems with, universal basic income, as proposed by Philippe Van Parijs and Yannick Vanderborght [“Born to Be Free,” NYR, October 12, 2017]. But I found it curious that he never discusses a similar proposal, made fifty-five years ago, by another Friedman: Milton. This is the negative income tax (NIT), which is similar to Van Parijs and Vanderborght’s proposal in that it is aimed at reducing poverty and increasing economic freedom, but it works a bit differently. Like basic income, the NIT pays a basic income to each family and unattached adult, but unlike basic income, NIT “taxes” it away as the unit earns income.

The NIT caught on quite strongly in North America in the late 1960s and early 1970s, often under the name “guaranteed annual income.” This was famously a campaign promise by George McGovern. As Friedman notes, a problem with basic income is that it would reduce work effort. This was also true of the NIT. To find out the size of this reduction, from the late 1960s until the early 1970s five very large, expensive social experiments of the NIT were conducted: four in the US, one in Manitoba, Canada.

The latter was in two parts, one in Winnipeg, the other in a small town, Dauphin (population 9,000). What was most interesting, and valuable, was the Dauphin part of the experiment. It differed from all the others in that every family and unattached adult in Dauphin received the NIT. A bright economist at the University of Manitoba medical school, Evelyn Forget, realized that that allowed for a “natural experiment”: compare the Dauphin experience with those of other towns in Manitoba of roughly the same size. Other researchers had observed changes in work effort, but she used health administration data to look at other types of outcomes.

Her findings are of great importance, but have been largely ignored. She, as did others, found that only married women and teenagers worked substantially less. But her close examination showed that the former were mainly mothers with newborns who stopped working to stay at home longer with their babies. And she found that teenagers worked less because they weren’t under as much pressure to help support their families. This noticeably improved educational outcomes: graduation rates and scores on standard tests rose. The NIT also improved health: hospital visits dropped 8.5 percent, and rates of psychiatric hospitalization and the number of mental illness–related consultations dropped. In addition, those who continued to work were given more opportunities to choose what type of work they did, resulting in fewer incidents of work-related injuries.

What’s disturbing about all this is that it seems to have become lost knowledge. Roughly forty years after the end of this huge, expensive, attention to the NIT, Van Parijs and Vanderborght, and Friedman, seem to have forgotten it. Mention “guaranteed annual income” to almost any economist today, and he or she will talk about disincentives to work. Yet the primary conclusions of all five experiments were that the work disincentive is small for working men; it mainly affects married women and teens. And for these, the work disincentive is providing a social good: mothers at home with babies longer (a good “family value” enhanced!), and teens staying in school longer and working harder at their studies, so they are more productive when they do enter the labor force. In addition is the social good of better health.

Professor Allen usefully reminds readers of Milton Friedman’s “negative income tax” proposal and George McGovern’s “demogrant” plan. In their book, Philippe Van Parijs and Yannick Vanderborght provide a full review of these historical antecedents, and many others besides, for their universal basic income proposal. Given more space, I would have been glad to discuss them as well.

Van Parijs and Vanderborght also discuss, in some detail, the experiment four decades ago in Canada (they refer to Dauphin, though not Winnipeg). As described by Professor Allen, the outcome of this experiment supports Van Parijs and Vanderborght’s argument in one way but undercuts it in another. The finding that few people who received the NIT chose to stop working suggests that the cost of such a program would be mostly limited to the difference between the transfers awarded and the taxes levied on those transfers. It would not be compounded by a more general decline in work, which would result in further declines in incomes and the taxes collected on them.

But since Van Parijs and Vanderborght see the freedom to forego working in the paid labor market, or to work at low-paid but otherwise personally rewarding activities, as the most important rationale for their proposal, the Dauphin evidence suggests that the NIT would not achieve the “emancipatory” aims that they hold out for it. In any case, Van Parijs and Vanderborght largely dismiss the relevance of the Dauphin experiment. They point out that “owing to the income condition on participation, only about 20 percent of the residents actually took part in the program,” and highlight other shortcomings of experiments of such limited scope and duration.

On a separate note, Mr. Benjamin Straumann, of the Institute for International Law and Justice at the New York University School of Law, has called to my attention that the 2016 national referendum on a universal basic income in Switzerland was in fact not “nonbinding,” as I (following Van Parijs and Vanderborght) had indicated. The voted failed, and by a wide margin: 77 to 23 percent. But if it had succeeded, the proposal would have become part of Switzerland’s Federal Constitution and the Swiss parliament would have been obligated to adopt legislation implementing it. I am grateful to Mr. Straumann for this helpful clarification. 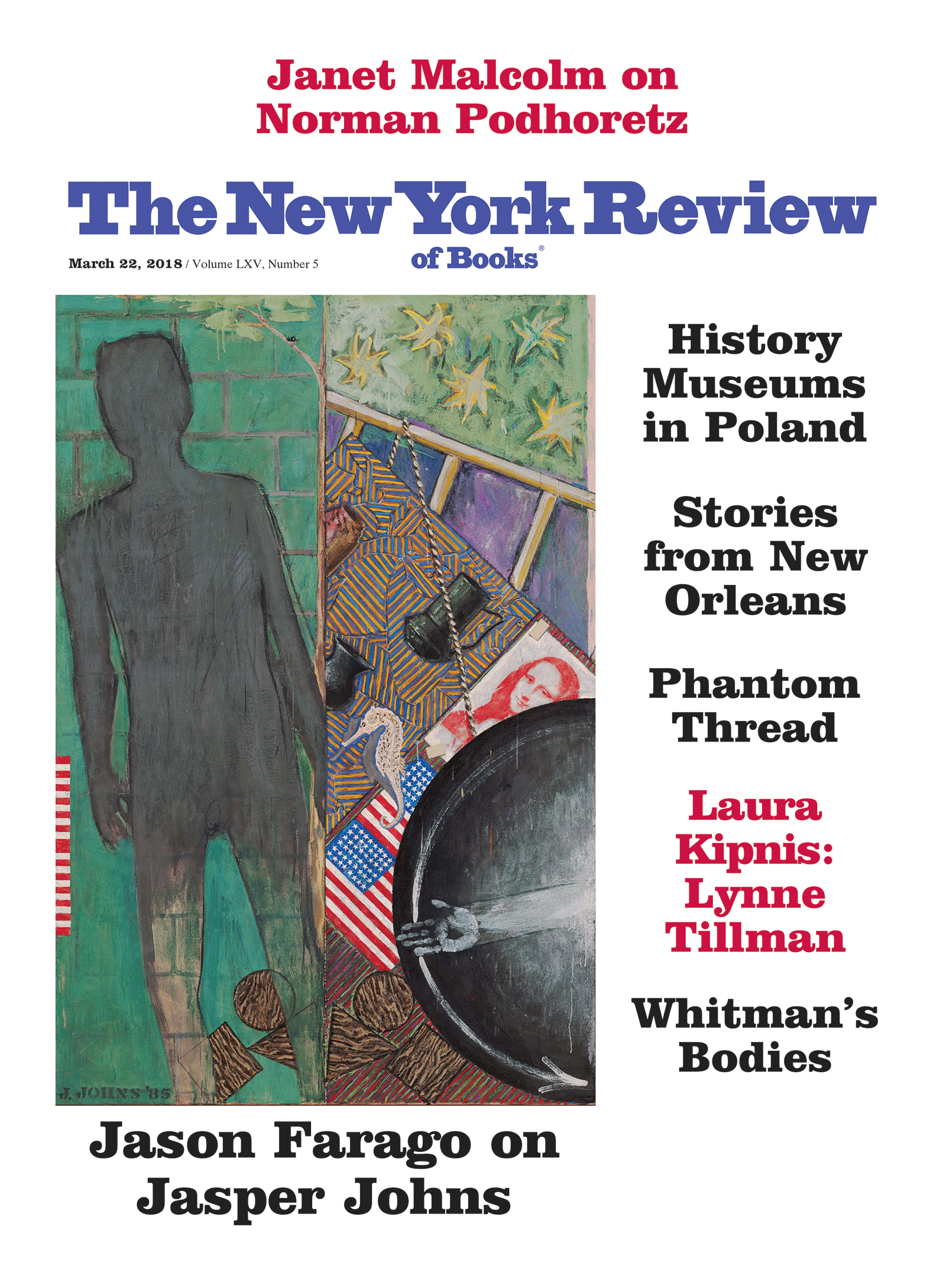 In the Shadows of Prosperity