They told us a story about the devil,
mala cosa, small in stature with a beard
whose face they could never see clearly
who traveled from house to house
with a flaming piece of wood, who stole
whomever he wanted and, with a flint,
gave them three incisions one palmo wide
and two long in the sides, then pulled
out their entrails, cut off a piece to throw
into the fire, made three cuts
in the arm, the second in the sangradura
obverse to the elbow, dislocated it before
setting everything back in place, hands
touching the wounds and saying they were healed
Sometimes he would appear at their dances,
in costume, dressed as a woman or a man,
and whenever he wanted to he picked up
the buhío house, lifted it into the air,
then dropped it with a crash
The food they offered him
he never ate, and when they asked
him where he was from, he pointed
to a cleft in the earth

After the Avavares told us all this
we laughed, but then they brought us
many of whom he had taken, and we saw
the scars of the cuts on their sides
exactly in the manner they had described
and we told them not to worry
for the One God would protect them 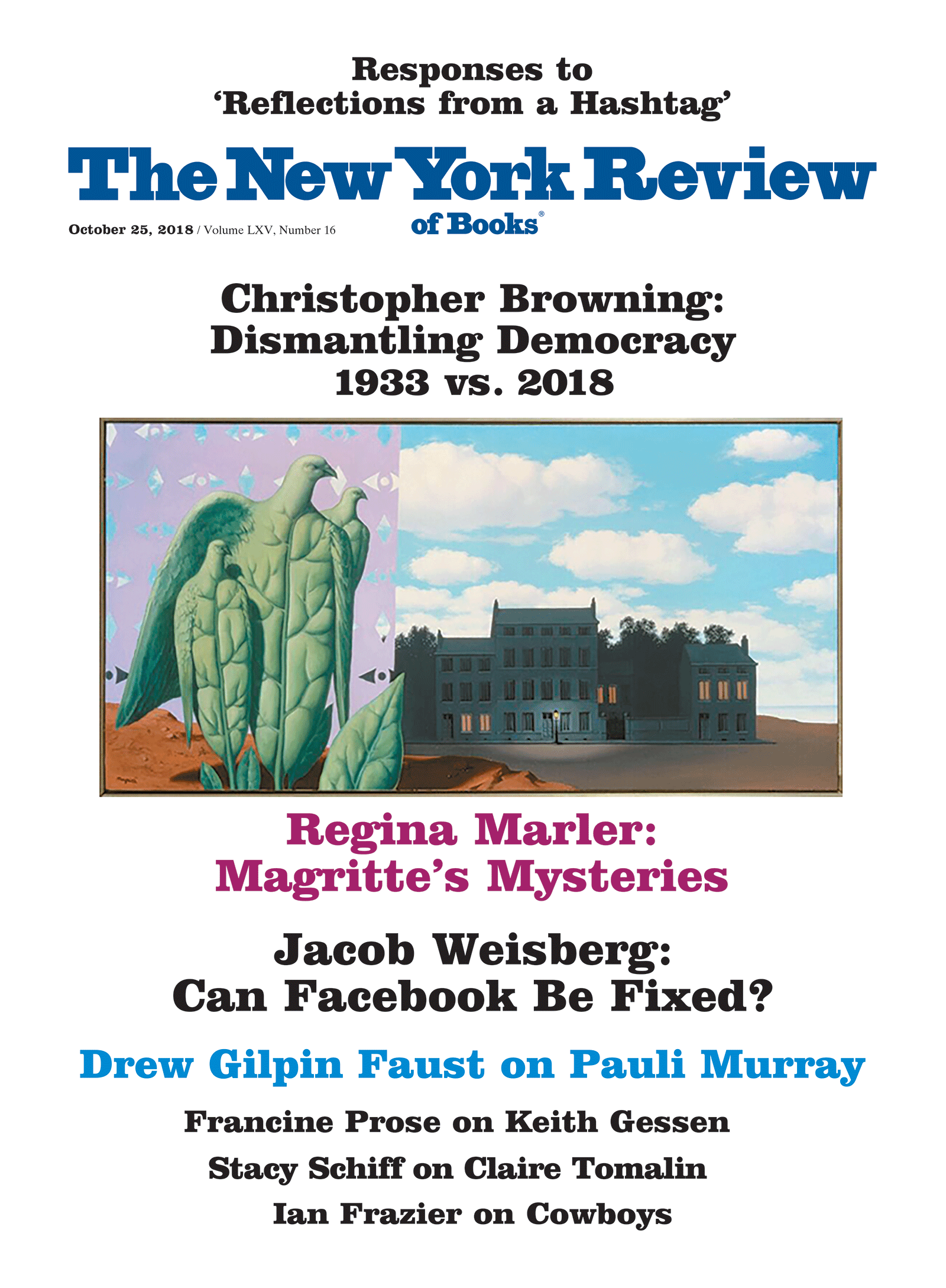