You marveled at the vein in the marble.
The moment’s slight pulse when you approached.
His blood murmured when you neared, so I
believed, and still do. When I returned to
it, you were gone in the other country
of my head that will never, like him, age.
Long was I able to stare at the vein.
The giant must’ve just laughed and mocked him.
Then he imagined the giant’s fall, and heard
a restless quiet as far as Sokho.
He thought of the river near the vineyard,
its broad dreaming-stone. He knew it no more.
The animals looked inconsolable.
They knew their boy was lost to become king.
I was supposed to photograph you both;
but the stone sank in me and I didn’t;
my eyes going between David’s and your eyes
as the army, scattered, pushed us apart,
the tumult blotted out what I shouted
to you, which he heard, turned, nodded gently
with a killer’s uncommon sympathy. 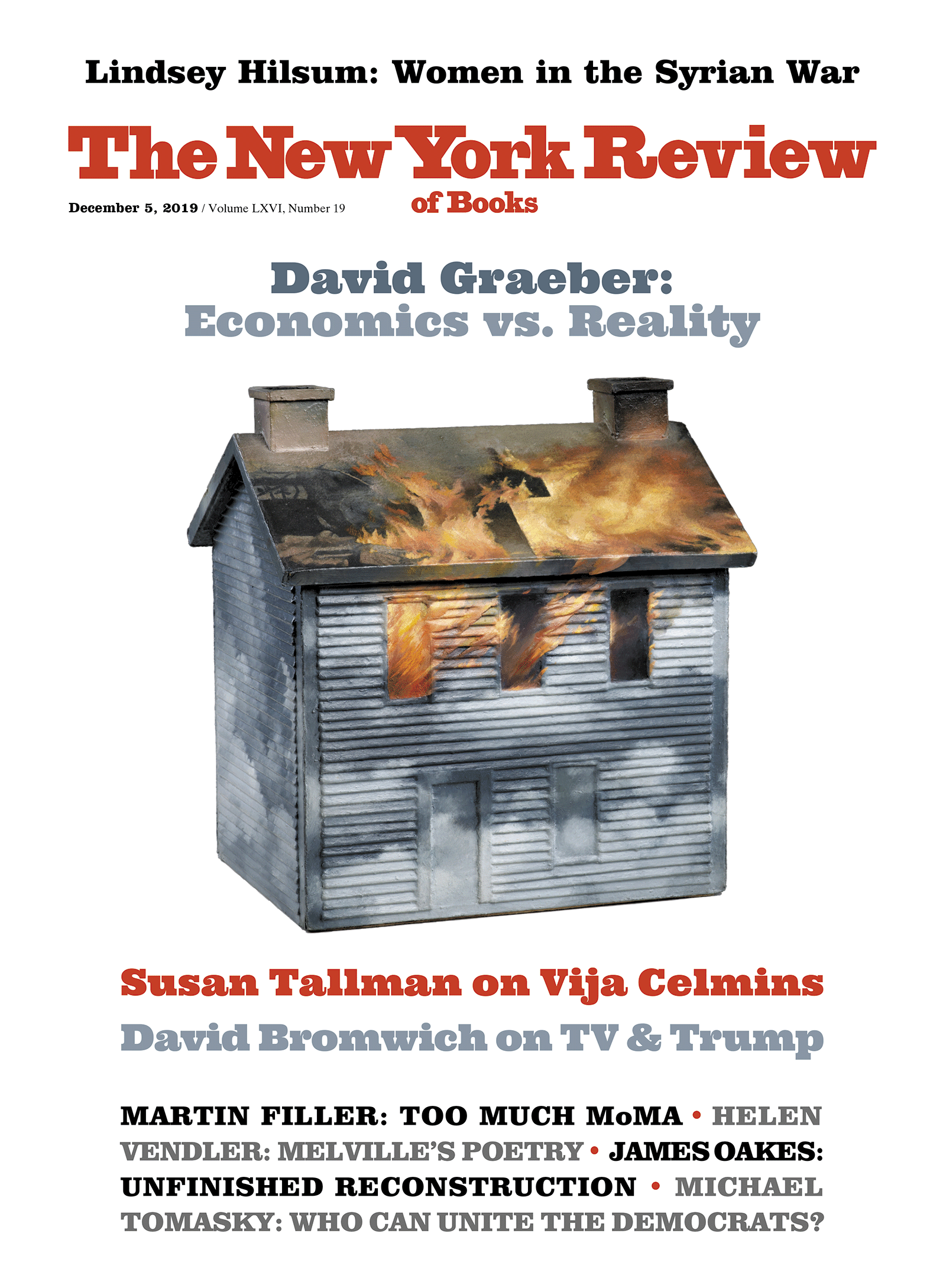 Ishion Hutchinson was born in Port Antonio, Jamaica. He is the author of two books of poetry and the forthcoming collection School of Instructions. (October 2022)