Blaming Liberalism from the November 21, 2019 issue

Robert Kuttner is only half right when he says, “But the bloodless Glorious Revolution went beyond those concessions and began the tradition of constitutional democracy” [“Blaming Liberalism,” NYR, November 21, 2019]. The Glorious Revolution may have begun the tradition of constitutional democracy, but it was far from bloodless. Parliament’s choice for king, William of Orange, and the Stuart claimant, King James II, fought a vicious war in Ireland to decide who would rule England. The war lasted from 1689 to 1691, and the consequences still reverberate in Ireland and the United Kingdom. 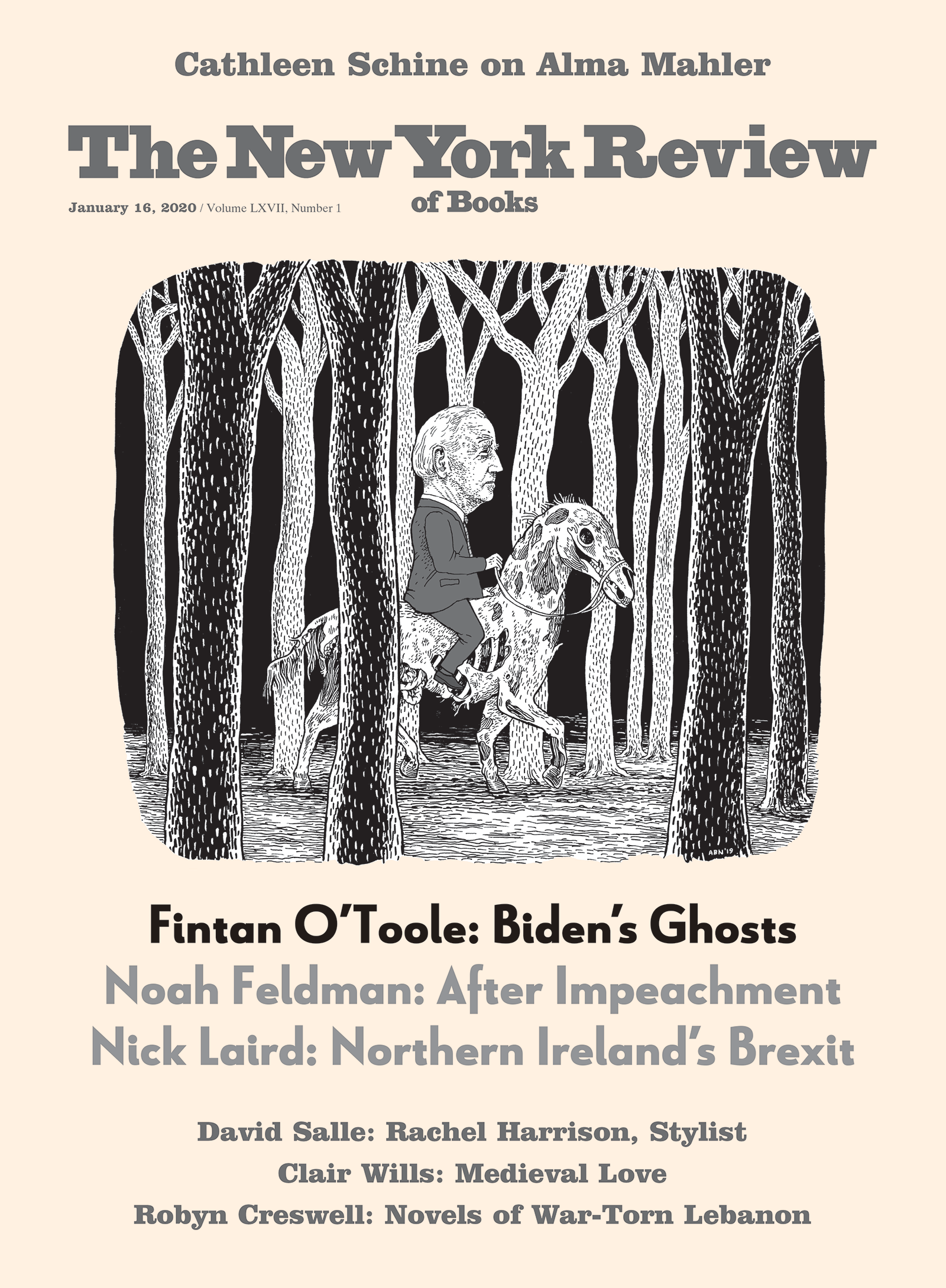 The Man Who Was King

A New Kind of War

The Red and the White