Once as a kid, I was so bored at my parents’ office that I made a deck of cards.

How bored are dogs? Pretty bored, I think.

I wonder what would bore a tortoise.

I don’t trust books that aren’t a little boring.

You can call this banality versus tedium, or “bad boring” versus “good boring.” Kubrick movies are often great while also boring.

Whether something is boring or not has nothing to do with how good it is.

You could also call “boring because complex” interesting-boring (boring in an interesting way) or slow-interesting (interesting, but at a pace that sometimes resembles boredom).

To state the obvious, all good poetry is slow-interesting.

I often wonder why having a beverage makes something boring more interesting.

I wonder why we don’t get bored in the shower.

Michel Siffre lived alone in a cave in Texas for six months and got so bored he contemplated suicide, making it look like an accident.

I heard on the radio that lazy people have higher IQs—because their minds are more active, they don’t get bored doing nothing.

I don’t think this is true.

Some people outside are having a boring conversation about dogs in general.

When it rains it’s boring.

When it rains it bores holes into your body. Turns out it was acid rain!

Being so bored you actually start crying must be a transformative experience.

Just speaking for myself here but I love being bored.

Like to me, sex is not art. Once it’s over it’s boring again.

We’re in the bargaining stage of civilization, and it’s boring.

Civilization got bored with itself.

What, poets can’t be bored by eclipses?

How boring not to have a crush on anyone.

You can only be bored almost to death.

Did you ever have a kiss so bad you felt like you were the bad kisser?

I think this is related to how boring people make me feel boring.

I used to be bored around my parents, which made them boring. In my thirties I was shocked to learn that I didn’t know everything about them.

So if you have to spend time with boring people, try being DAZZLING.

My most common thought while lucid dreaming is “God, what a boring dream.”

My TED Talk topic would be “Jiro Dreams of Sushi Is Not an Enjoyable Movie.”

I would just make people watch it and stop it every now and then to say, “See? This is boring and oppressive.”

A totally fascist approach to sushi.

Execution in art has become a great tromping bore but: sorry artists, you still have to execute.

I sometimes think After Hours is the worst movie that’s anyone’s favorite movie.

I associate it strongly with Joe Versus the Volcano, since I think of both as somehow “angry boring.”

It takes a special kind of mediocrity to be offensive and boring at the same time.

I’m so over the “boring on purpose” defense.

I think I mean if the language is boring there should at least be some emotions or ideas or something.

Boring through, or thoroughly boring?

I was very boring today.

Sometimes the dystopia was boring.

At least everyone was boring at the same time about something inherently interesting. 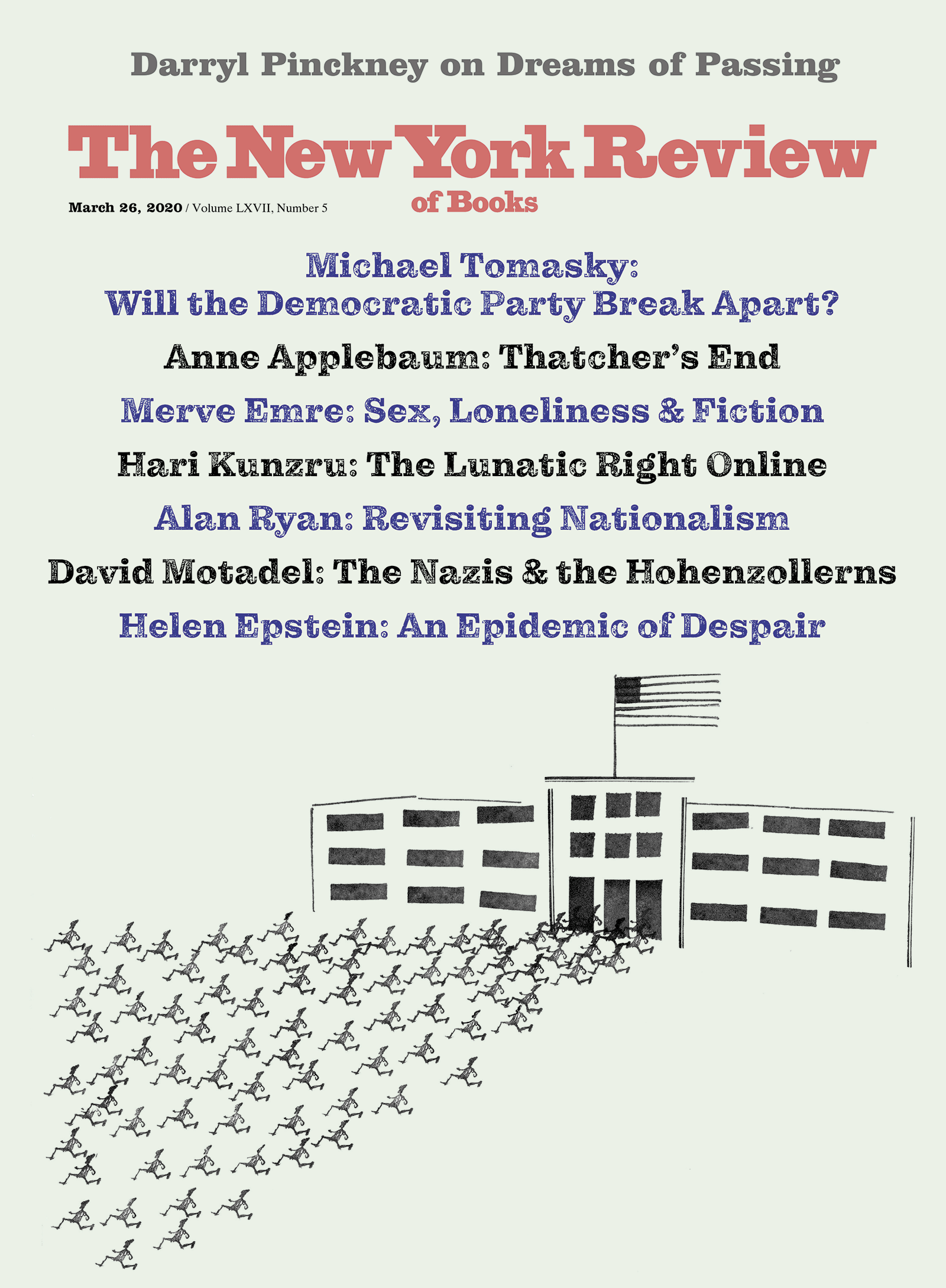 Elisa Gabbert is the author of The Unreality of Memory and The Word Pretty. Normal Distance, a poetry collection, will be published in September. (May 2022)