Alan Ryan closes his fair review of my book Reclaiming Patriotism [NYR, March 26] by suggesting that it does not indicate “how to get there from here,” referring to the liberal communal future I outlined. I wrote, “I am often asked, how can one have a major effect on society, indeed on history? When I respond by suggesting that this is a rather easy question because there is only one answer, this tends to surprise people. As I see it, the one and only way to achieve truly transformative social change is to launch or join a social movement.” I cited the examples of “movements for civil rights, gender equality, economic fairness, environmental protection, national liberation, and religious freedom” and outline the ways to form a patriotic movement, centered around love of country, not hatred of others.

Ryan argues that when society makes compromises as various people seek rights (e.g., a gay couple trying to buy a wedding cake from a Christian cake maker), usually the bigoted win. I suggest that individuals should maintain their rights but sometimes—out of concern for community-building—voluntarily refrain from exercising them. Thus, we have the First Amendment right to use the n-word—but decent members of the community refrain from uttering it. And a gay couple may choose to do without a wedding cake from someone who views them as horrible sinners—without that setting a precedent for other provisions or giving up on the principle that legally they are entitled to get any cake they want, from any cake maker. (I called this the pound of flesh principle, referring to Shylock from The Merchant of Venice, who should not take a pound of flesh, even though his contract entitles him to do so.)

Moreover, calling those who hold values that profoundly differ from ours “bigoted” (or “deplorable”) is morally wrong, as I showed in the book, because, however misdirected, these are fellow human beings. It is also politically unwise. Hillary Clinton might well be the US president if she had not denigrated an important segment of the working class in this way. 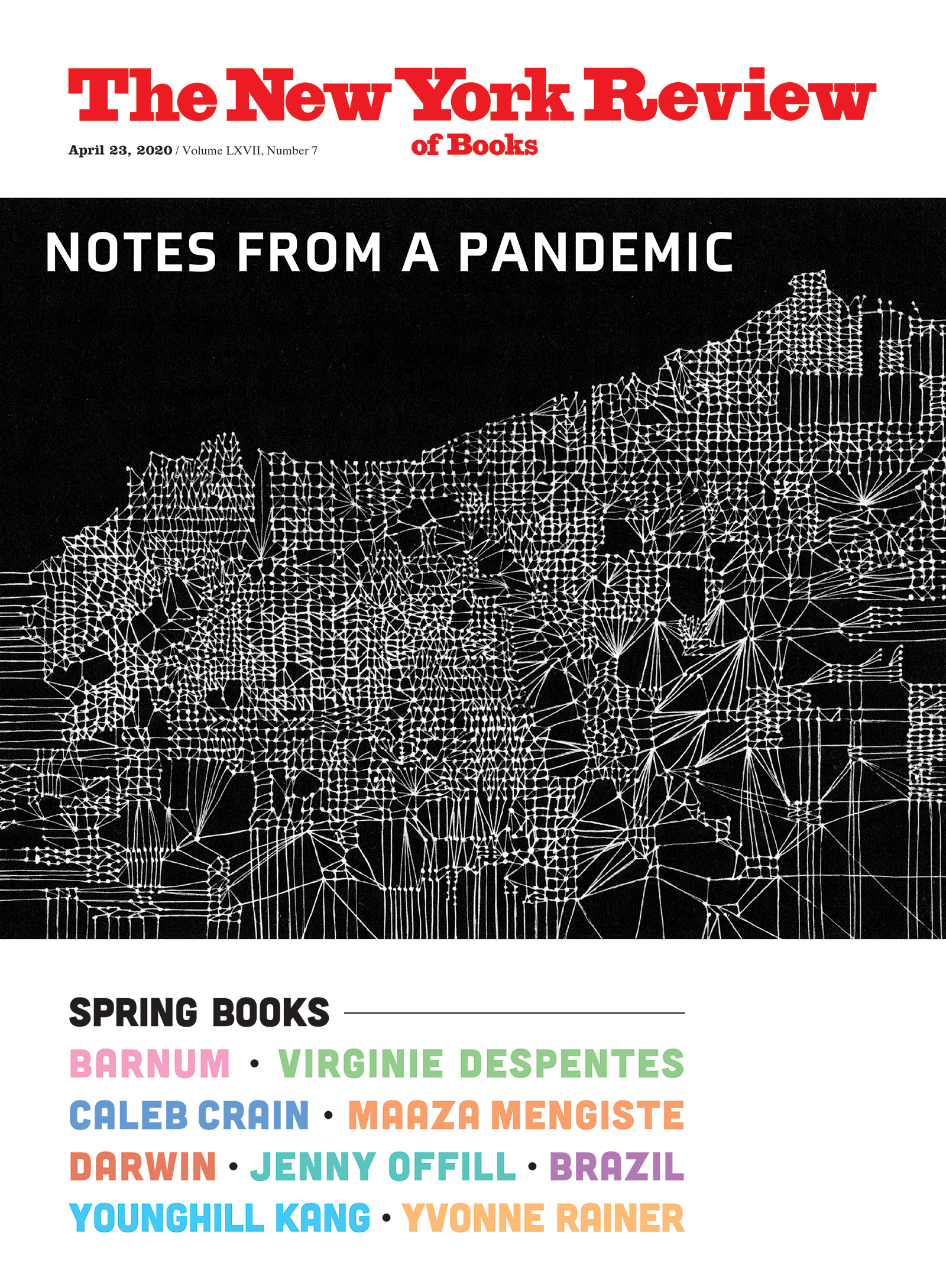