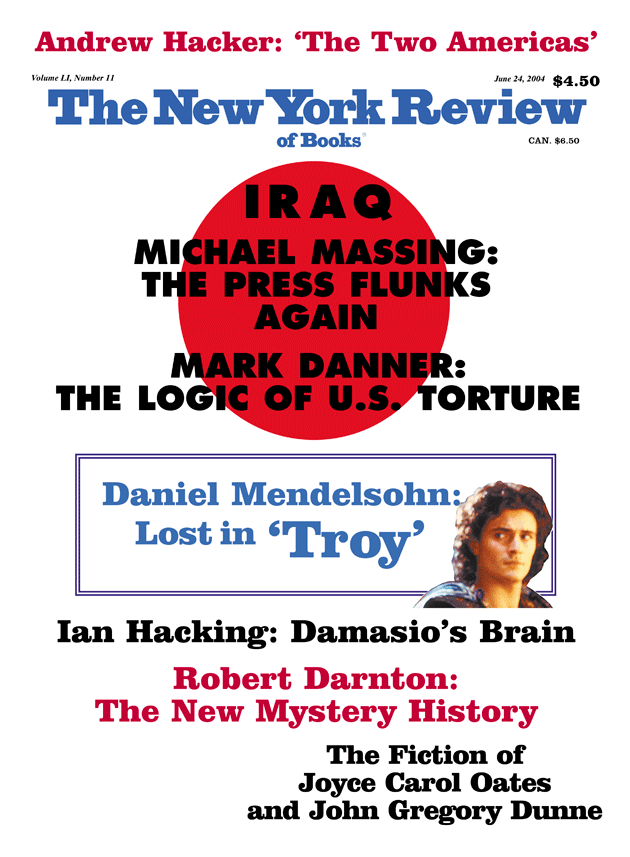 Lessons of a Master

The Genuine Article: A Historian Looks at Early America

Babylon on the Subway

The Devil's Playground: A Century of Pleasure and Profit in Times Square

Ghosts of 42nd Street: A History of America's Most Infamous Block

How to Quiet a Vampire

by Borislav Pekiå«c, translated from the Serbian by Stephen M. Dickey and Bogdan Rakic

Who Are We?: The Challenges to America's National Identity

Reason: Why Liberals Will Win the Battle for America

by Robert B. Reich

On Paradise Drive: How We Live Now (And Always Have) in the Future Tense

The Two Americas: Our Current Political Deadlock and How to Break It

by Stanley B. Greenberg

The Working Poor: Invisible in America

Looking for Spinoza: Joy, Sorrow, and the Feeling Brain

The Faith of a Writer: Life, Craft, Art

I'll Take You There

I Am No One You Know

The Maze and the Warrior: Symbols in Architecture, Theology, and Music

a film directed by Wolfgang Petersen

China's Democratic Future: How It Will Happen and Where It Will Lead

It Happened One Night

A Sentimental Murder: Love and Madness in the Eighteenth Century

The Return of Martin Guerre

The Rape of Nanking: The Forgotten Holocaust of World War II

Nanking: Anatomy of an Atrocity

The Nanjing Massacre in History and Historiography

edited by Joshua A. Fogel

The Collaborator: The Trial and Execution of Robert Brassillach

An Absolute Massacre: The New Orleans Race Riot of July 30, 1866

An Ordinary Atrocity: Sharpeville and Its Massacre

Neighbors: The Destruction of the Jewish Community in Jedwabne, Poland

Testing the New Deal: The General Textile Strike of 1934in the American South

The Meetinghouse Tragedy: An Episode in the Life of a New England Town

The Rule of Justice: The People of Chicago versus Zephyr Davis

The Politics of Court Scandal in Early Modern England: News, Culture and the Overbury Affair, 1603–1660

The Perreaus and Mrs. Rudd: Forgery and Betrayal in Eighteenth-Century London

Walk Towards the Gallows: The Tragedy of Hilda Blake, Hanged 1899

by Reinhold Kramer and Tom Mitchell

Trials of Intimacy: Love and Loss in the Beecher-Tilton Scandal

The Logic of Torture

Read the latest issue as soon as it’s available, and browse our rich archives. You'll have immediate subscriber-only access to over 1,200 issues and 25,000 articles published since 1963. And with our holiday offer you will also receive a free David Levine 2023 Calendar.