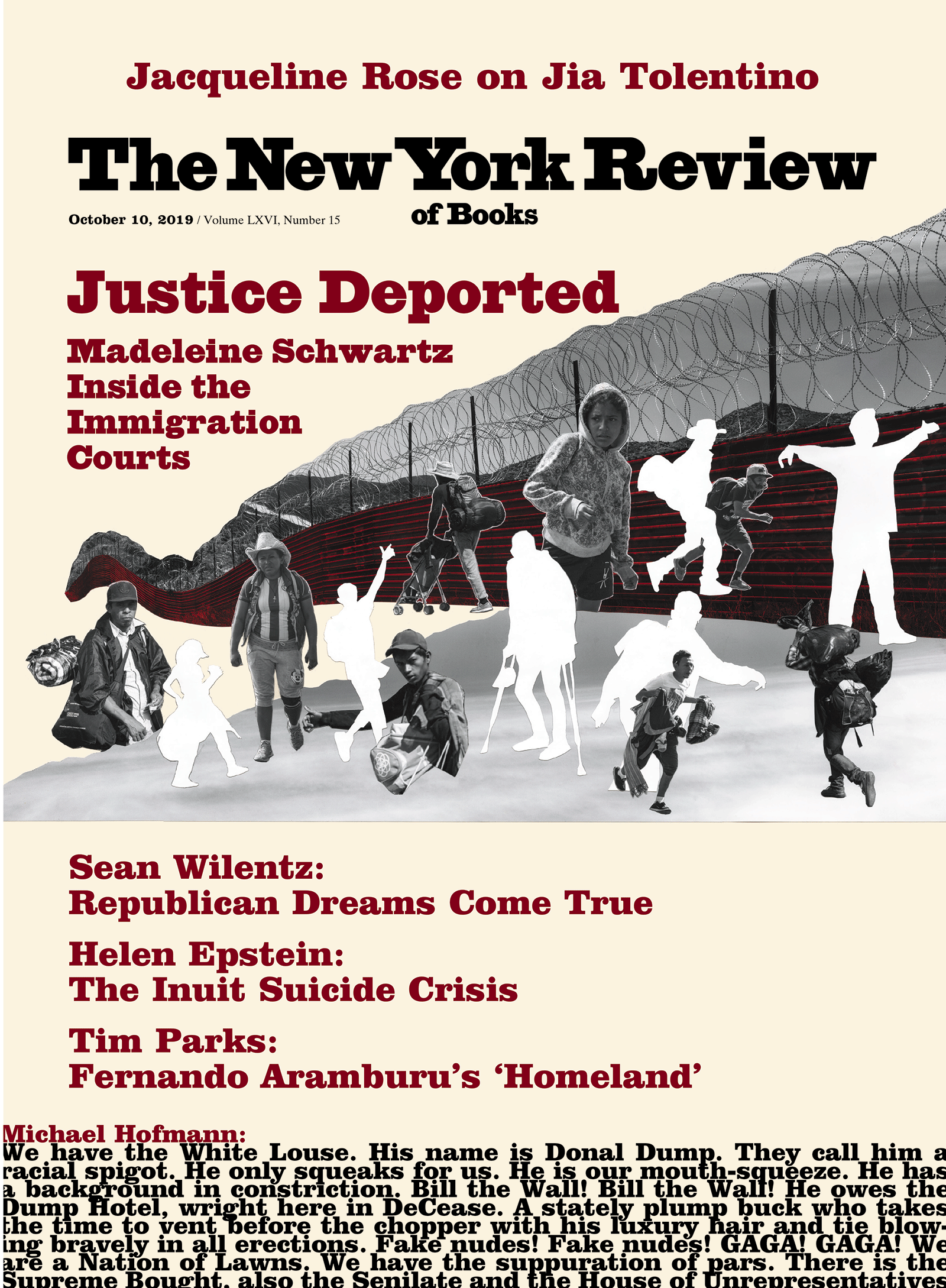 The Culmination of Republican Decay

Tim Alberta’s ‘American Carnage: On the Front Lines of the Republican Civil War and the Rise of President Trump’

American Carnage: On the Front Lines of the Republican Civil War and the Rise of President Trump

When I visited Nunavut’s capital in July, virtually every Inuit I met had lost at least one relative to suicide.

by Willem Rasing, with a foreword by George Wenzel

The Return of the Sun: Suicide and Reclamation Among Inuit of Arctic Canada

In Search of an Honest Man

Vasily Grossman and the Soviet Century

The Olivier Sisters: A Biography

Egypt: Between Order and Chaos

“Ordinary Egyptians are forced to skirt the law just to get things done, making them complicit and vulnerable; if they actually challenge the status quo, they face overwhelming state violence.”

The Buried: An Archaeology of the Egyptian Revolution

A Theorist of (Not Quite) Everything

Helmholtz: A Life in Science

The Prison of the Past

by Fernando Aramburu, translated from the Spanish by Alfred MacAdam

I Walked Out of the Cemetery

Ganges: The Many Pasts of an Indian River

River of Life, River of Death: The Ganges and India’s Future

The Marvellous Equations of the Dread: A Novel in Bass Riddim

There is no principle of innocent until proven guilty in immigration court.

Trump’s Assault on Food Stamps: A Petition from Medical Students and Residents