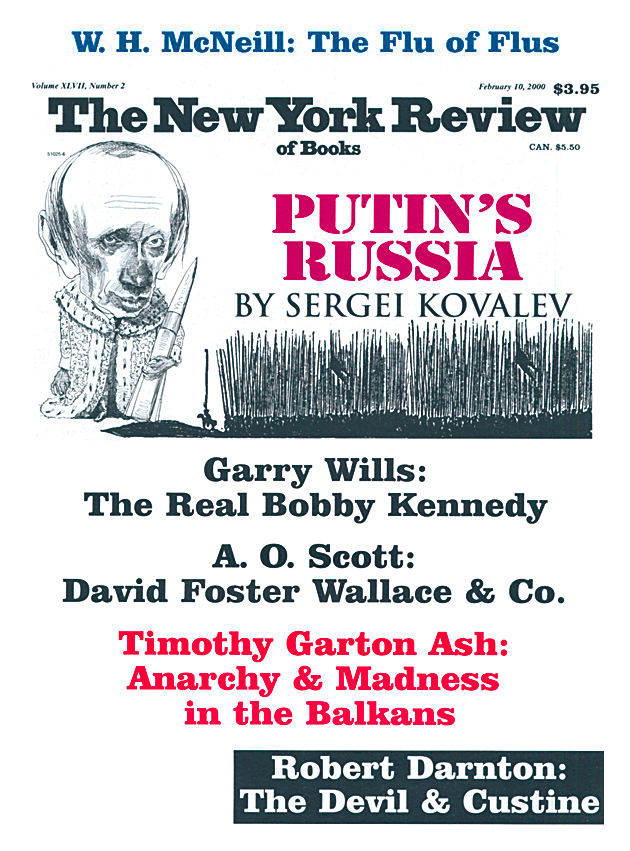 by Barbara Novak and Timothy A. Eaton

The Kingdoms of Edward Hicks

Looking the Devil in the Face

A Taste for Freedom: The Life of Astolphe de Custine

by Anka Muhlstein, Translated from the French by Teresa Waugh

In Love with Night: The American Romance with Robert Kennedy

The Afterlife of Arthur Koestler

Lighting Out for the Territory

The Flu of Flus

Flu: The Story of the Great Influenza Pandemic of 1918 and the Search for the Virus that Caused It

Secrets of the Flesh: A Life of Colette

by Claude Francis and Fernande Gontier

Creating Colette Volume II: From Baroness to Woman of Letters, 1912-1954

by Claude Francis and Fernande Gontier

A Funny Thing Happened on the Way to Broadway

a revue by Stephen Sondheim, directed by Eric D. Schaeffer and 1999-February at the Ethel Barrymore Theatre, New York, November 21

The Panic of Influence

The Broom of the System