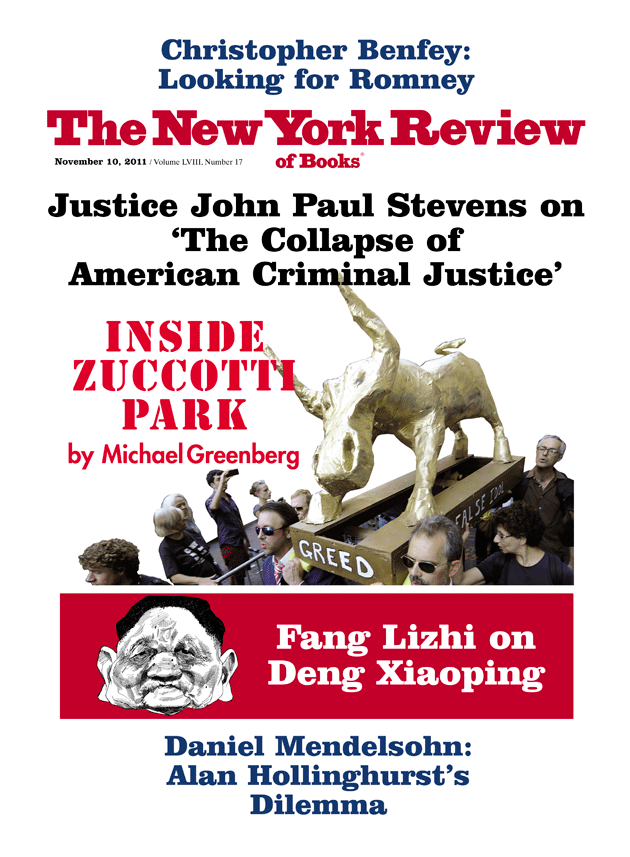 Do stability and economic growth justify lethal force of the kind used at Tiananmen?

Deng Xiaoping and the Transformation of China

In Gay and Crumbling England

May Time in Frankfurt

an exhibition at the Deutsches Architekturmuseum, Frankfurt am Main, July 28–November 6, 2011

The Brilliant Music of Ravel

Should Some Bankers Be Prosecuted?

Wall Street and the Financial Crisis: Anatomy of a Financial Collapse

by the Majority and Minority Staff, Permanent Subcommittee on Investigations, US Senate

Money and Power: How Goldman Sachs Came to Rule the World

Report of the Business Standards Committee

The Case for Far-Out Possibilities

The Beginning of Infinity: Explanations that Transform the World

A Jewish Writer in America–II

The Man Who Is Upsetting Iran

To Friends Behind a Border

The Idea of Galicia: History and Fantasy in Habsburg Political Culture

Becoming Metropolitan: Urban Selfhood and the Making of Modern Cracow

Prorok u svoïi vitchyzni: Franko ta ioho spilnota [A Prophet in His Own Country: Franko and his Community]

In the New Gangland of El Salvador

The Old Age of Nostalgia

Showdown: JFK and the Integration of the Washington Redskins

A Sinister Turn in Zimbabwe

The current system of criminal law and enforcement has grown obese

The Collapse of American Criminal Justice